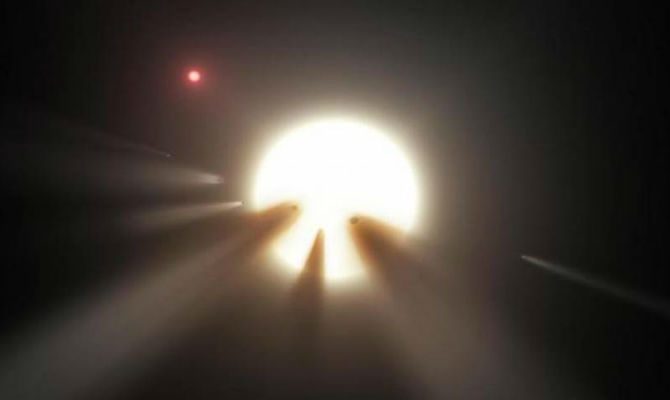 The SETI Institute is following up on the possibility that the stellar system KIC 8462852 might be home to an advanced civilization.This star, slightly brighter than the Sun and more than 1400 light-years away, has been the subject of scrutiny by NASA’s Kepler space telescope.  It has shown some surprising behavior that’s odd even by the generous standards of cosmic phenomena.  KIC 8462852 occasionally dims by as much as 20 percent, suggesting that there is some material in orbit around this star that blocks its light.

For various reasons, it’s obvious that this material is not simply a planet.  A favored suggestion is that it is debris from comets that have been drawn into relatively close orbit to the star.

But another, and obviously intriguing, possibility is that this star is home to a technologically sophisticated society that has constructed a phalanx of orbiting solar panels (a so-called Dyson swarm) that block light from the star.

To investigate this idea, we have been using the Allen Telescope Array to search for non-natural radio signals from the direction of KIC 8462852.  This effort is looking for both narrow-band signals (similar to traditional SETI experiments) as well as somewhat broader transmissions that might be produced, for example, by powerful spacecraft.

Both the observations and the data analysis are now underway.  Once the latter is concluded, we will, of course, make them known here and in the professional journals.

On the basis of historical precedent, it’s most likely that the the dimming of KIC 8462852 is due to natural causes.  But in the search for extraterrestrial intelligence, any suggestive clues should, of course, be further investigated – and that is what the SETI Institute is now doing. 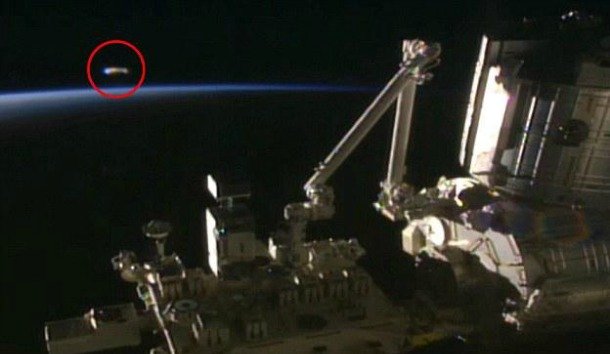 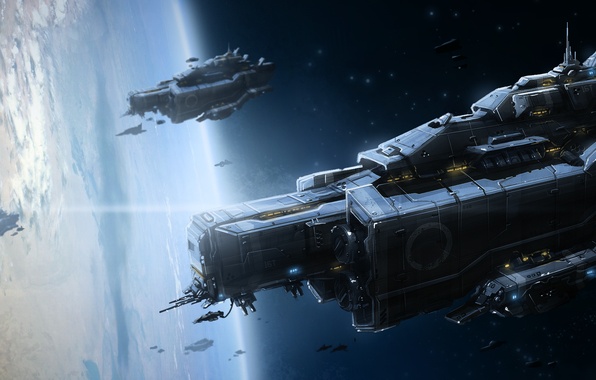 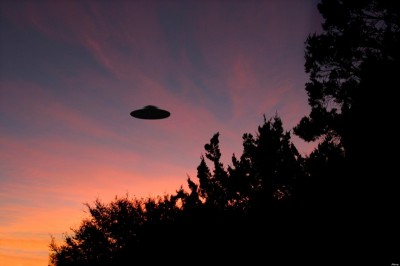 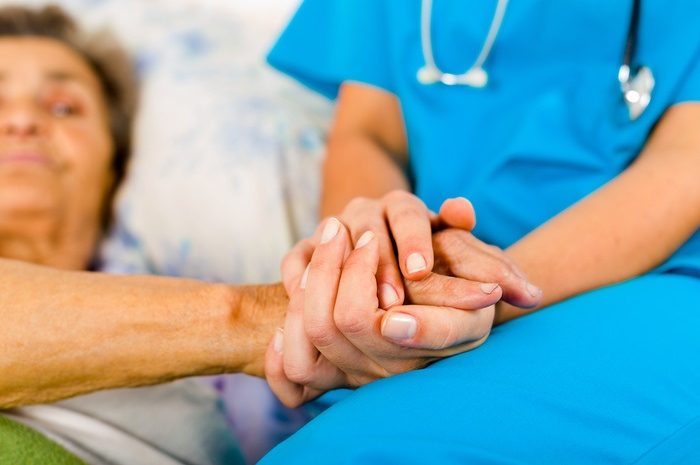 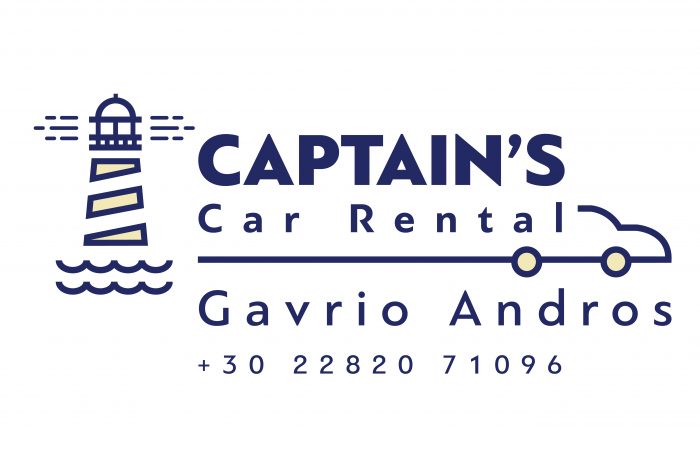 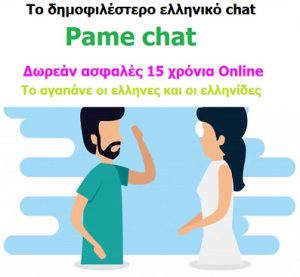